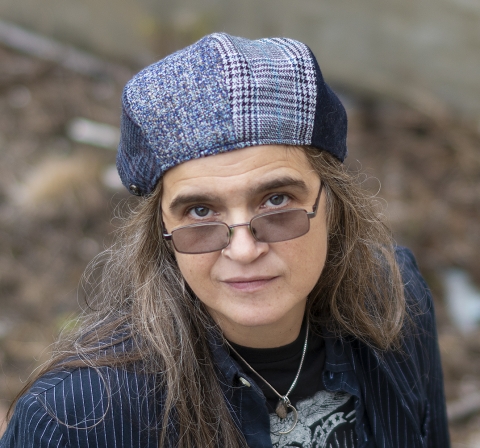 Michelle started her professional theatre career in 2005 at the BoarsHead Theater in Lansing, MI. She entered the BoarsHead team as an intern and left as a Technical Director/Production Manager and Property and Sound Designer. The skills she acquired during these years aided her in helping to create Stormfield Theatre where she worked as the Technical Director and Sound and Property Designer.

Michelle has been nominated for multiple property and sound design awards, most notably winning a Thespie, Pulsar, and Wilde award all in the 2019 season for her property design work.