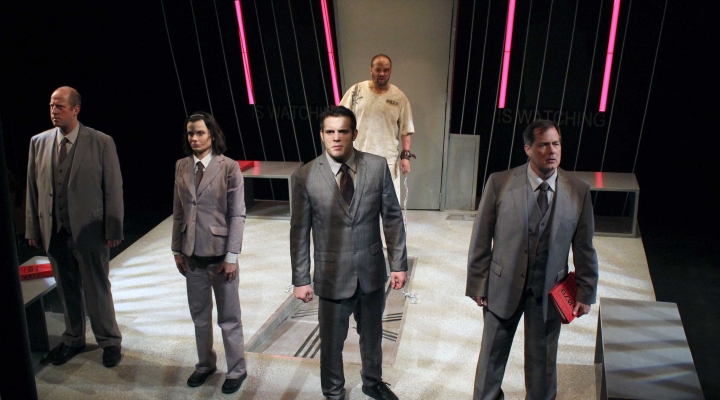 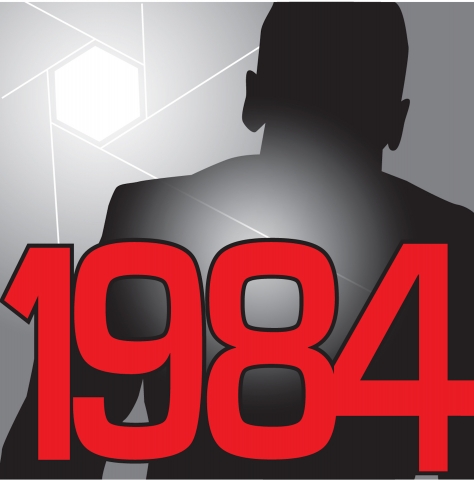 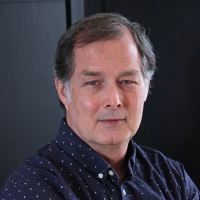 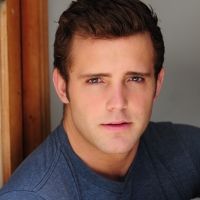 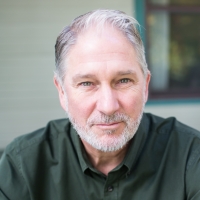 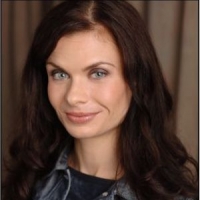 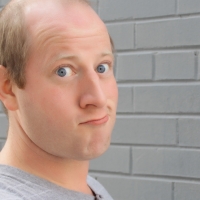 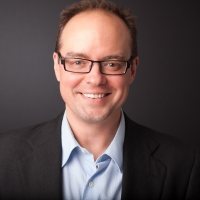 Based on the iconic novel by George Orwell, 1984 brings us the story of Winston Smith, a cog in the giant machine state of Oceania. Winston has been caught struggling for scraps of love and freedom in a world awash with distrust and violence. With the brutal “help” of four Party Members, Winston is forced to confess his Thoughtcrimes before an unseen inquisitor, and the audience – which acts as a silent witness to his torture. A ferocious and provocative adaptation of one of the most prescient works of literature of the last century, 1984 asks: “What does it mean to be an individual?” ”What does it mean to be human?” Contains mature language/content.

Nineteen Eighty-Four by George Orwell (Copywright, 1949) by permission of Bill Hamilton as the Literary Executor of the Estate of the Late Sonia Brownell Orwell, adapted by Michael Gene Sullivan.