The Woman in Black

Adapted by Stephen Mallatratt from the book by Susan Hill 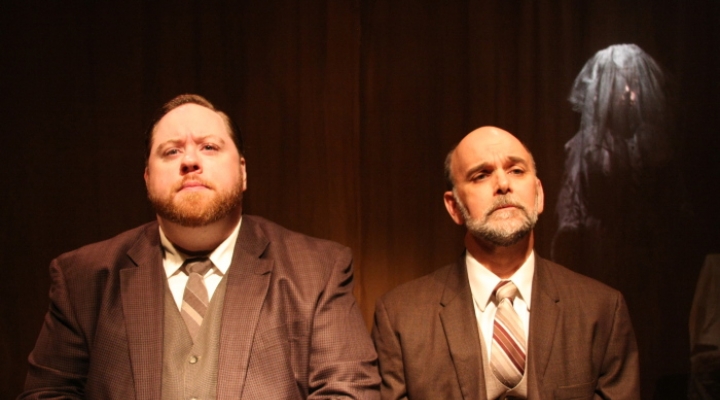 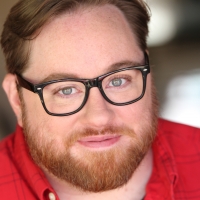 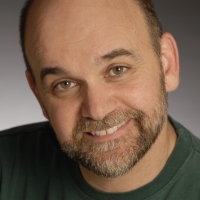 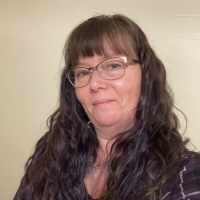 The Woman in Black

In the early 1900’s in London, England, a man tries to come to grips with an event from his younger days that still haunts him.  As a junior solicitor sent to settle the estate of an elderly client, he discovers a village held hostage by the shadowy figure of a woman who haunts the locale where her illegitimate child was killed years before.  Legend holds that any soul encountering her will suffer an unimaginable fate!  Two men recreate the events of the past in the hopes of dispelling this dark spirit.  But will they solve the mystery before they both fall victim to her deadly gaze?