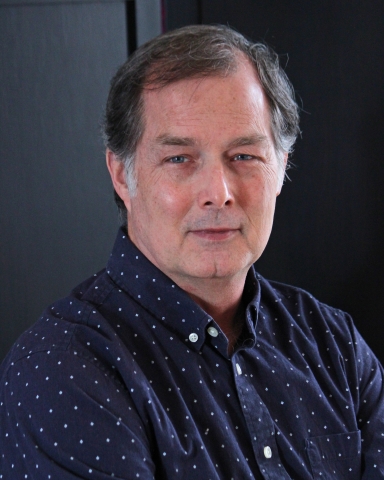 Tobin Hissong has over 25 years of professional acting credits, and is a proud member of the Actors Equity Association and SAG/Aftra.  Favorite roles include Robert E. Lee in the Michigan Shakespeare Festival production of The Killer Angels, Bob Cratchit in Meadow Brook Theatre's production of A Christmas Carol, Fagin in the Encore Musical Theatre's production of Oliver!, and Matthius in Williamston Theatre's The Safe House (for which he won a Thespie Award). Tobin has directed highly acclaimed productions of Noises Off at the Encore Musical Theatre, and The Woman In Black at Williamston Theatre. Also a singer/songwriter, Tobin has entertained audiences throughout Southeastern Michigan. His original song "Ghostlight" raised funds for professional theatres impacted by the COVID-19 shutdown.

The Art of Murder
The Woman in Black