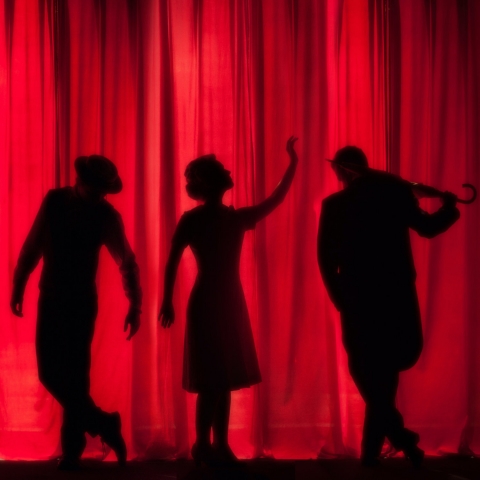 In a 30 year career, Dan has worked on over 300 productions at more than 30 theatres (including the majority of past and present Professional Theatres in southeast Michigan), and  in a dozen states. He has been an Artistic Director (Performance Network), Chair of a Theatre Department (Albion College), and has taught at 7 different colleges and universities. Dan has worked as Production Manager, Set/Ligting/Sound/Costume Designer and Technician, Stage Manager, Stage Hand, Technical Director, Architectural Theatre Consultant (on 6 different theatres), Dramaturg and Literary Coordinator. His honors and awards include the Larry Divine Award for Contribution to the Detroit Theatre, and a Governor’s Award for Excellence In the Arts In Michigan. He also received Best Director of a Comedy for Shooting Simone, and Fuddy Meers from the Ann Arbor News, and numerous Best Design awards and nominations from Detroit Free Press, Encore Mi, The Lansing State Journal, City Pulse, and The Oakland Press. He was the first National Champion of the U.S.I.T.T. Technical Theatre Olympics. He received an MFA in Theatre from The University of Texas at Austin, and a BA in History from Washington University In St. Louis.