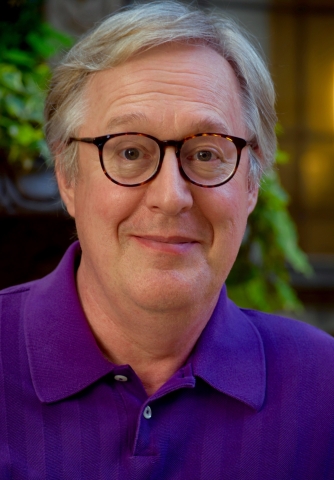 Bruce Bennett first became known around here in community theater, then at professional theaters like the BoarsHead and Stormfield, winning a lot of local theatre awards along the way. Here at the Williamston Theatre, Bruce played Ernie the Moocher in Guys on Ice in 2007, Yvan in Art in 2008, and won a Thespie award for Best Featured Actor in a play for about a dozen different roles in Leaving Iowa in 2009. Bruce also did prop design here, winning a Pulsar Award for Shirley Valentine and a Wilde Award for boom in 2013. He resides in Chicago, Illinois now.

The Gravedigger: A Frankenstein Story
The Big Bang
The Lion In Winter
Over the River and Through the Woods
10:53
Shirley Valentine
boom