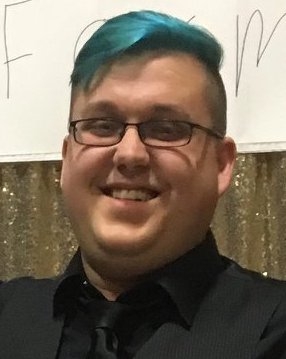 Aaron has worked in both professional and academic theatre since 2013. He graduated from Eastern Michigan University with a Bachelors in Entertainment, Design, & Technology in 2017. He has been a member of the Michigan Shakespeare Festival (2014-2018), working as a Master Carpenter and Production Technical Director. In 2018, he joined the Williamston Theatre as an apprentice, and in 2019, became its first in house Technical Director. He resides in the Lansing area, and is an avid painter and poet.