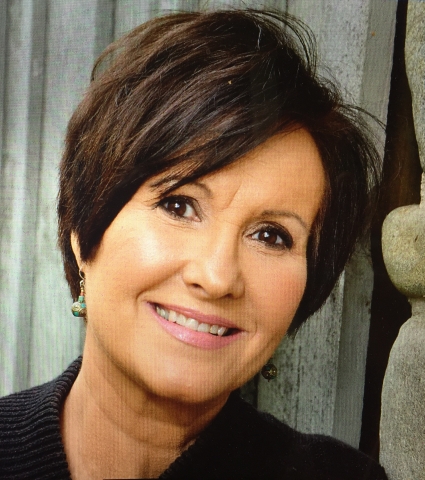 Sandra Birch has been a professional actress and Voice and Movement teacher for 37 years both in this country and her adopted home of Canada (Toronto, Vancouver, Calgary). While in Canada she did numerous commercials and CBC radio dramas as well as working on the stage. She spent twenty years as a Resident Artist and Voice and Movement teacher at The Purple Rose Theatre Co. where she was the recipient of three Best Acting Detroit Free Press Awards and a Wilde Award. She has done numerous shows at Williamston Theatre where she was the recipient of a Wilde Award and Pulsar award for The Lion in Winter and a Pulsar Award for Beau Jest.   She played Martha in Who’s Afraid of Virginia Wolfe which won the Wilde Award for Best Show at Performance Network in Ann Arbor. At Tipping Point Theatre she was the Subscribers Choice recipient for Best Actress for The Cemetery Club and The Last of the Red Hot Lovers.

Be Here Now
The Hat Box
New Releases
A Hunting Shack Christmas
Beau Jest
Summer Retreat
The Lion In Winter
10:53
Oedipus
Home: Voices From Families of the Midwest
It Came From Mars
Maidens, Mothers and Crones: Voices from Women of the Midwest
Voices of the Midwest