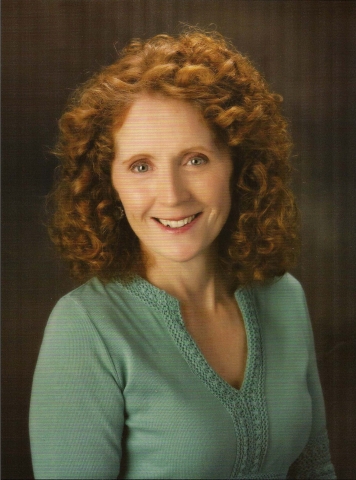 Brenda has appeared in 3 shows at the Williamston Theatre: Kathy in To Quiet the Quiet, Coral in Doublewide, and Rose in Too Much, Too Much, Too Many.  She calls Northville home and has done four shows at Tipping Point Theatre there: Mom in Leaving Iowa (Wilde Award winner for best comedy), Lillian in I Hate Hamlet, Mildred in The Cemetery Club and Mom in True West.  Brenda has worked at The Purple Rose Theatre Company (Wake and Boeing-Boeing), The Dio Theatre (The Dixie Swim Club and The Savannah Sipping Society) and the Two Muses Theatre (Clybourne Park and Steel Magnolias).  Other credits include Equus at the Blackbird Theatre and A Body of Water at Threefold Productions.

Brenda received her BA degree from the University of Wisconsin-Madison.  She moved to Michigan in 1984 and did numerous shows at Schoolcraft Community College Theatre with James Hartman.  She has been working professionally in theatre since 2009.