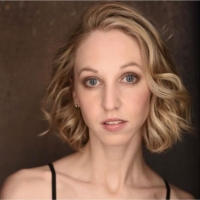 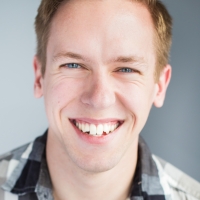 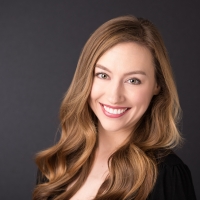 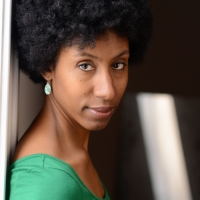 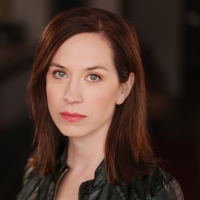 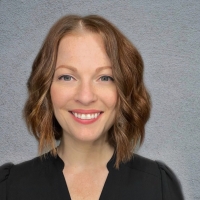 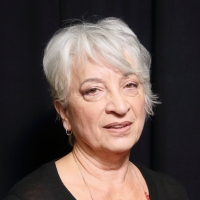 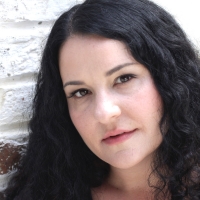 Giving Tuesday is a global day of giving that helps support local causes in communities around the world.  At the Williamston Theatre, we celebrate Giving Tuesday by giving theatre to you. Join us for a day of three play readings! Admission is free. Come for one play or for the whole day. In the interest of safety, this year's plays will be read via Zoom. Times noted are in the Eastern Time Zone.

11AM
Unemployed Elephants - A Love Story
by Wendy Graf
Courtesy of Original Works Publishing
Featuring Katie Terpstra and Eric Eilersen
Jane and Alex are both on the run from truth and loneliness. Their chance meeting in an airport lounge leads to a Burmese odyssey, and search for a missing monk... and maybe love.
Zoom Meeting ID: 884 5284 9264

3pm
Mrs. Harrison
by R. Eric Thomas
Featuring Alysia Kolascz and Tiffany Mitchenor
Mrs. Harrison is about two women and one story. At their 10-year college reunion, Aisha and Holly meet by chance. Is this the first time or has it just been a long time? They can't agree. Aisha is a black, successful playwright; she's on the cover of the alumni magazine. Holly is a white, struggling stand-up comedian; she's here for the free drinks. Aisha's most successful play bears a striking resemblance to a tragic event in Holly's life. Is it a coincidence or is it theft? As a rainstorm interrupts the outdoor reunion, they find themselves trapped inside, together. They both have a story that they've been telling themselves about what happened all those years ago and they're both willing to fight for the truth in the present.
Zoom Meeting ID: 874 2758 4518

7pm
Alabaster
by Audrey Cefaly
Featuring Katie Banks, Dani Cochrane, Kelly Komlen, Gloria Vivalda.
Alice, a noted photographer, sets out to explore the topography of scars, and the women who bear them. Her journey takes her to the mysterious realm of an undiscovered folk artist, June, who is hiding herself away on a small farm in North Alabama. What begins as an artistic collaboration between the two women becomes an intimate exploration of love, grief and longing.  This bittersweet portrait explores the meaning and purpose of art and the struggle of the lost and tortured souls that seek to create it. Hilarious, heart-wrenching and full of theatre magic, this play will make you laugh, rip your heart out, and remind you to hold close the people in your life. Contains mature content and language.
Zoom Meeting ID: 882 3930 0896