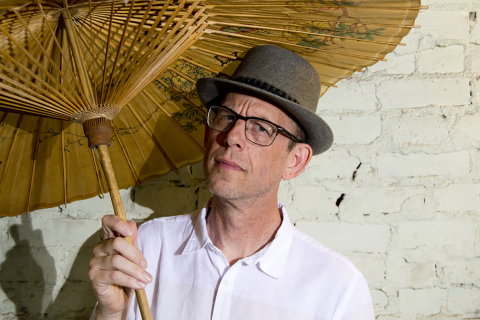 Andy Kirshner uses film, theatre, music, and dance to explore complex social and historical questions. His musical and theatrical projects have been supported by the National Endowment for the Arts, the American Academy of Arts and Letters, the Michigan Council on the Arts and Cultural Affairs, and the U.S. Department of Education. His recent feature film, Liberty’s Secret, toured film festivals in the U.S. and Germany, has been translated into Portuguese, German, and Thai, and is available on Amazon Prime, iTunes, and several other streaming channels internationally. A trained composer as well as filmmaker, Kirshner is an Associate Professor at the University of Michigan, jointly appointed by the School of Music, Theatre & Dance, and the Stamps School of Art and Design.  He holds a D.M.A. in Music Composition from the University of Michigan, where his principal teacher was William Bolcolm.

https://www.andykirshner.com/
Support for the Williamston Theatre Comes From