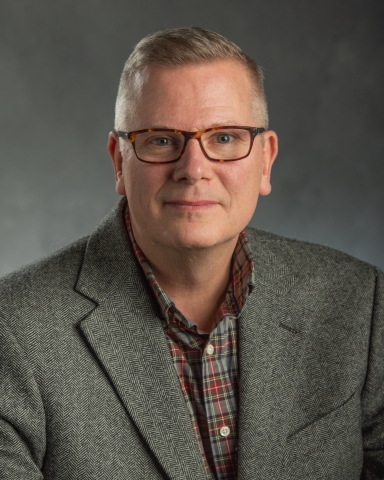 Rob is an award-winning actor, author, director, educator, and playwright. He is a Professor at Michigan State University where he serves as the Head of Acting & Directing in the Department of Theatre. His publications include books– Roadblocks in Acting, Inner Monologue in Acting, The Introverted Actor: Practical Approaches and Collaboration in Theatre: A Practical Guide for Designers and Directors; plays– Arts or Crafts, Comfort Food, The Tail of Peter Rabbit, The Summer Circle, The Amazing America Road Trip; and articles/chapters mostly about the intersection of acting & psychology.

He worked as the National Outreach and Education Coordinator for Actors’ Equity Association and has appeared extensively through the United States as an actor and director in New York and Los Angeles and regionally at Goodspeed Musicals, Long Wharf Theatre and the Pittsburgh Public Theatre. He was part of the original cast of I Love You, You’re Perfect, Now Change and can be heard on the show’s recording. He has directed internationally in Colombia, Dubai, and Greece where he was a Fulbright Fellow.

Rob served on the faculty of Marymount Manhattan College, the American Musical and Dramatic Academy, SUNY/ Stony Brook, and Stephens College where he received the “Distinguished Teaching Award.” At MSU he was awarded the “Mid-Michigan Alumni Award for Excellence in Undergraduate Teaching”, “Michigan Professor of the Year Award” from the President’s Council State Universities of Michigan,” “The President’s Distinguished Teaching Award” and he is a William J. Beal Outstanding Faculty recipient. He also coordinates the MFA program in acting.