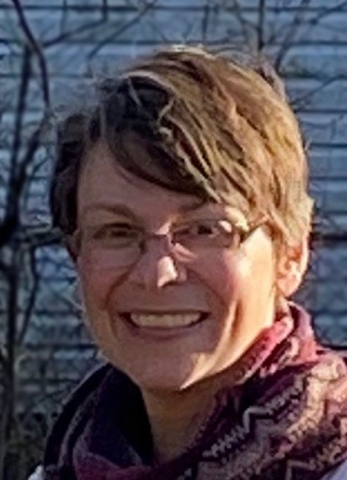 Her research interests include sixteenth-century clothing in England, France, and Scotland. She has published a book (Dressing the Scottish Court, 1543-1553: Clothing in the Accounts of the Lord High Treasurer of Scotland) and several articles.

Chapatti
The Art of Murder
The Understudy
Five Course Love
Flyover, USA: Voices from Men of the Midwest
Talley's Folly
Flap
Support for the Williamston Theatre Comes From