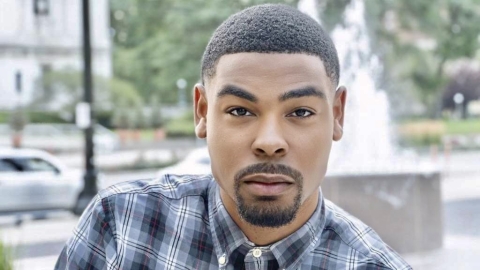 Jesse Boyd-Williams is an American actor, singer, voice actor, and radio host from Detroit, Michigan. He is a current student at Wayne State University pursuing a BA in Acting with a minor in Media Arts & Studies. His love for the performing arts began when he joined the Motor City Youth Theatre in Livonia, Michigan, at the age of six. He recently graduated from Henry Ford College with an Associate in Arts in Telecommunication and worked as an intern for the Mosaic Youth Theatre of Detroit. He presently holds the position of President and Founder of Dramaworks Foundation Inc. He is the sixth member of the 2021 Stellar Award winning group Young Men 4 Christ group. His TV/Film credits include; BMF (Season 2), No Sudden Move (2021); Why Me!? (2022); Listen to The Silence (2022); I Declare War (2014); and RIP Uncle Pete (2014). His theatre credits include; Hastings Street (Emmanuel Wheathers); A Raisin in The Sun (Joseph Asagai); Dreamgirls (Wayne); Broke-ology (Ennis King); and In The Heights (Jose). You can find Jesse on Instagram @officialjessebw.