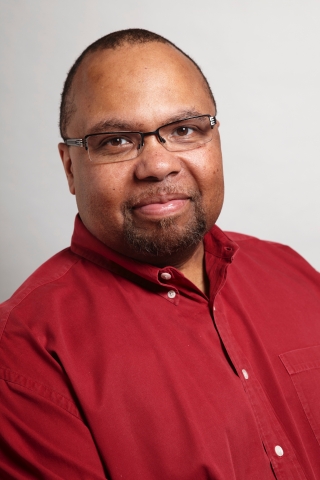 Gary Anderson is Co-Founder and Producing Artistic Director of the Plowshares Theatre Company. Mr. Anderson is a member of the National Advisory Committee of the Black Seed, a first-ever national strategic plan to create impact for Black theater institutions. A 2016 Kresge Artist Fellow, he is a noted expert in Black Theatre. Throughout his career he has worked with such well known playwrights as Charles “Oyamo” Gordon, Ron Milner, and August Wilson, producer Woodie King, Jr. and actresses Denise Nicholas, Ella Joyce and Stephanie Mills. As a director, Mr. Anderson has worked in Cleveland, Pittsburgh, Atlanta, and Houston. Among his awards are: Alain Locke Cultural Arts Award from The Friends of African and African American Art, Detroit Institute of Arts; Publisher’s Award for Excellence - Between the Lines’ Oscar Wilde Awards; the 2002 Michiganian of the Year Award from The Detroit News; and The Lawrence DeVine Award for Outstanding Contribution from The Detroit Free Press. Mr. Anderson has served on the board of several local and national theatre organizations including CultureSource (Michigan) from 2007-2012, Black Theatre Network (BTN) from 1990-1994 and 2018-present, Theatre Communications Group (TCG) from 2000-2006 and the National Conference on African American Theatre (NCAAT) from 1991-1992.