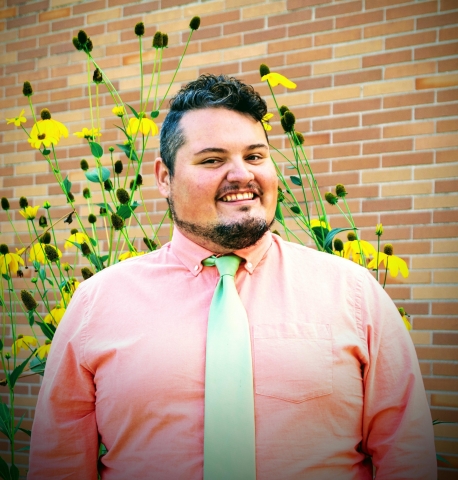 Zech Saenz is a 3rd year theatrical design MFA candidate at Michigan State University. He received his B.S. in theatre from the University of Indianapolis. He previously was the assistant scenic designer for A Christmas Carol: the Radio Play at Williamston. Some of his accolades include placing 2nd in Costume Design at The National Kennedy Center American College Theatre Festival after winning at Regionals for Marion, or the True Tale of Robin Hood; which also won the regional student award at USITT. Also via KCACTF, Zech won the inaugural Crafts, Engineering, and Management award for the Love Talker; won best director in Design Storm! for Most Wretched Deathbed Fever Dreams of Edgar Allan Poe; and a certificate of merit for props on The Complete Works of William Shakespeare. At MSU he recently received the Gretel Geigst Design Excellence Award for his work on Grads in Drag.

Tracy Jones
Support for the Williamston Theatre Comes From