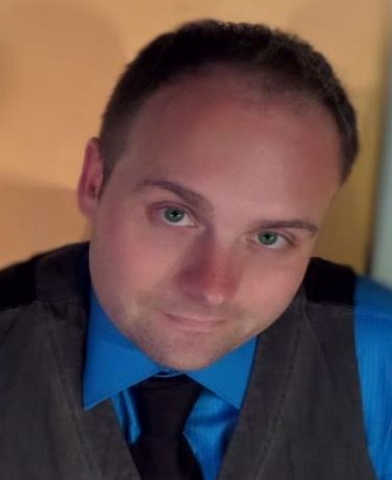 Steve DeBruyne is a graduate of The American Musical and Dramatic Academy in NYC and the co-founder of The Dio - Dining & Entertainment, an intimate dinner theatre company located in Pinckney, Michigan, now in its ninth season. For two years and 433 performances, Steve was seen as Malcolm on the national tour of the Broadway musical, The Full Monty. He originated the role of Clarence, the bumbling Guardian Angel, in Kathie Lee Gifford's original musical version of It's a Wonderful Life. Other favorite credits include Seymour in Little Shop of Horrors at The Encore, Nick Bottom in Something Rotten at The Croswell Opera House and Quasimodo in The Hunchback of Notre Dame at The Dio, for which Steve received the 2019 Wilde Award for Best Actor in a Musical.

Tracy Jones: Wilde Award for Best Supporting Actor in a Play: Steve DeBruyne
Support for the Williamston Theatre Comes From